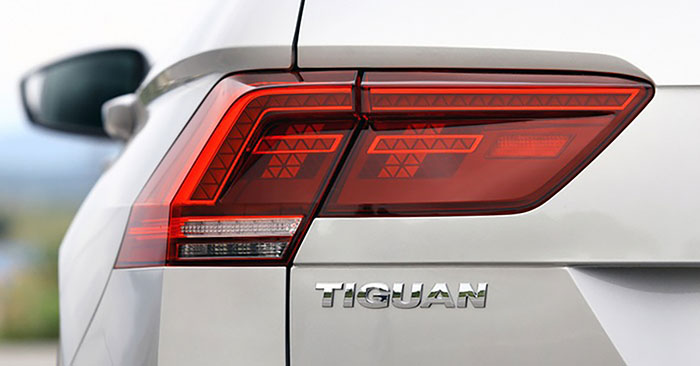 And, it can tow. Prior to the introduction of the Subaru Ascent, the heaviest payload a Subaru could tow was 3,500 pounds. You needed a Subaru Outback for that job. The Ascent can tow more than the Outback and the Forester together. Top towing capacity of the Ascent is 5,000 pounds for the 2020 model. Although it seems that the general car-buying public has yet to stumble across the Subaru Ascent, loyal Subaru fans traded in their Foresters and Outbacks for this new, larger vehicle, but overall it appears that the company failed to gain any new customers swayed away from other brands. However, Ascent owners have reported a high degree of satisfaction with their vehicle, giving the Subaru Ascent a 4 out of 5 points.

Subaru first came into the picture in 1917, starting out as the Nakajima Aircraft Company. The first Subaru car hit the marketing in 1958, but it took until 1968 for the Subaru to see a U.S. road. The Subaru of America division wasn’t established in the states until 1967. And, contrary to popular belief, Toyota does not now officially own Subaru, yet it is playing a role in the Subaru future by sharing technologies and the two corporations are developing new generations of vehicles together.

So why aren’t things going better for the Subaru Ascent? It all comes down to reliability. Consumer Reports put the 2019 Subaru Ascent model on its 10 Least Reliable Cars list and the JD Powers report on reliability only gave the 2020 Subaru Ascent a 2.5 out of five possible points.